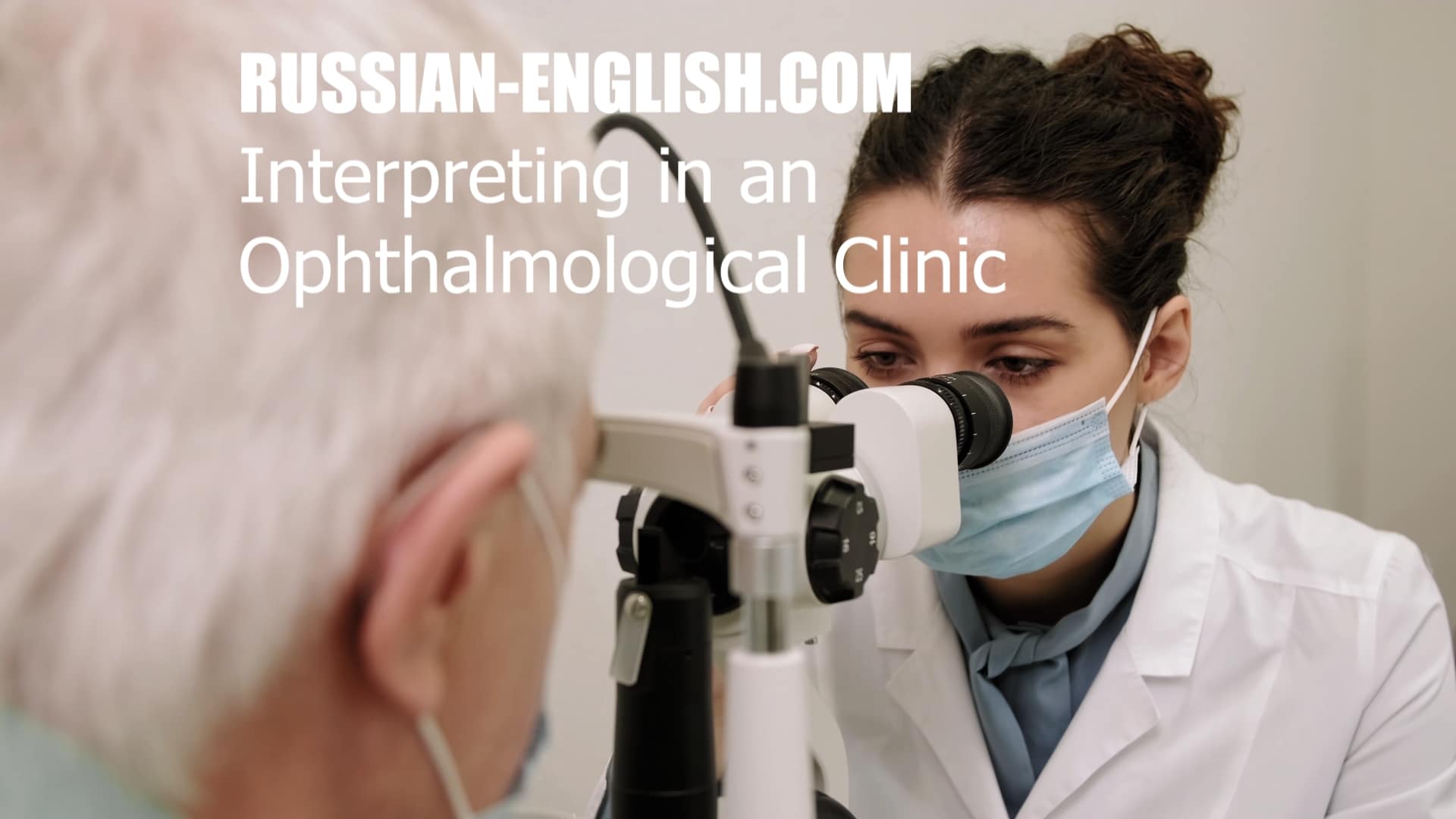 I was assigned to make an interpretation in a private appointment in the Wimpole Street Eye clinic located near Baker Street London. During the appointment, the client stated that he has initially received a diagnosis of a cataract in Switzerland.

However, after some tests and discussion with the cataract expert during the appointment, we discovered that the cataract was a wrong diagnosis and that the client only had mild symptoms, which were not a cause for major coInterpreting in London Ophthalmological Clinicncern.

The client was happy to receive the news. Later the client was reassigned to a professional in the area of the newly discovered symptoms for further examining of the cause. The job required me to do a live interpretation of the ongoing matters of the eye tests in the clinic, I had to specify what the client needed to do within the undertaken eye tests, as well as factually translate the client’s concerns about his condition, and make sure that the eye experts understood the client, and were able to establish a coherent conversation.